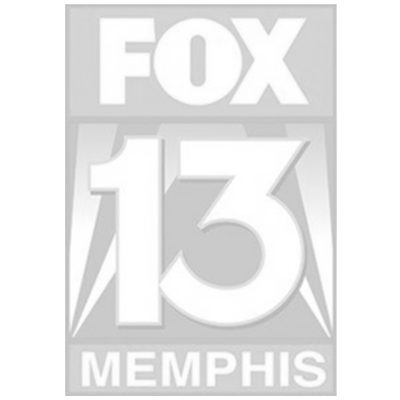 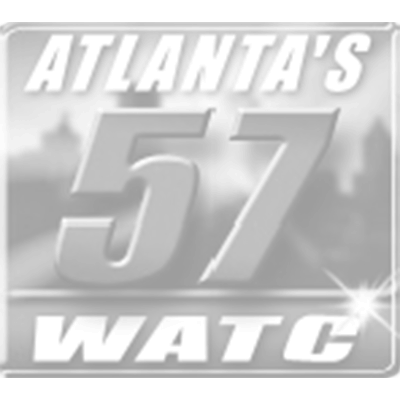 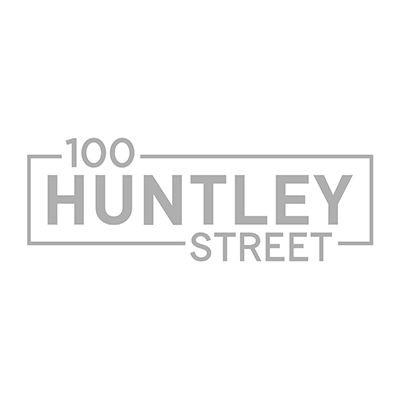 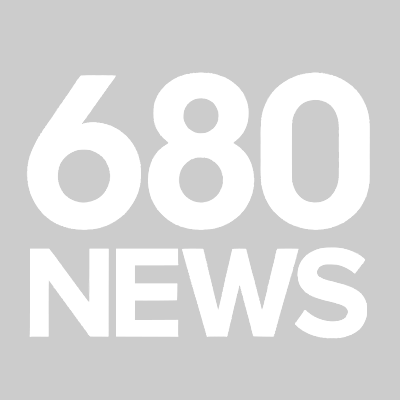 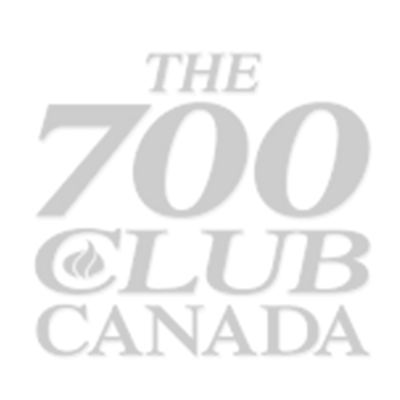 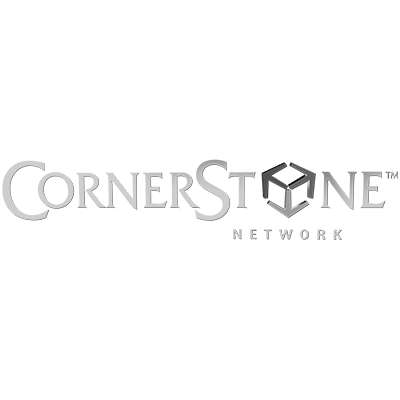 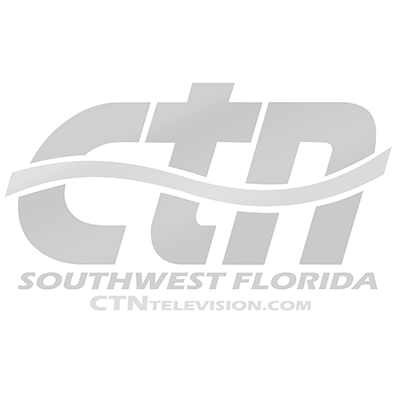 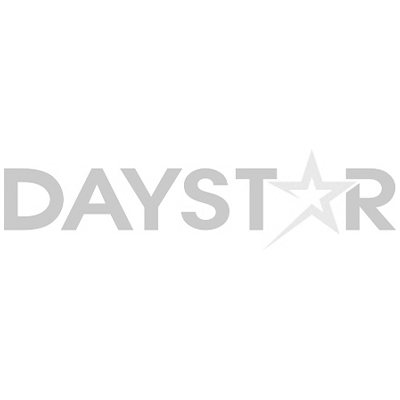 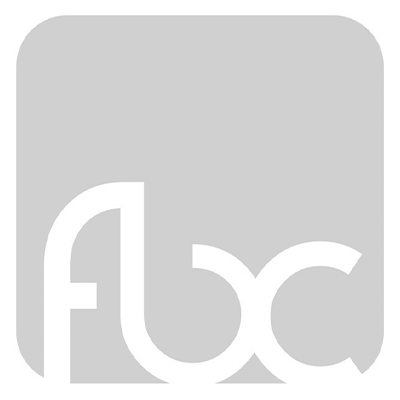 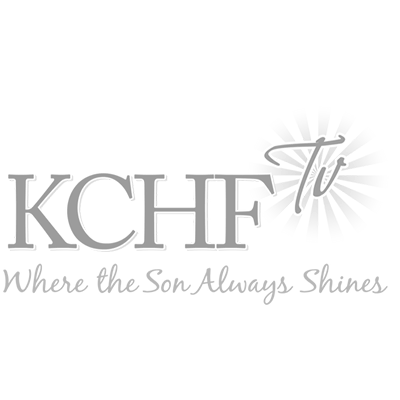 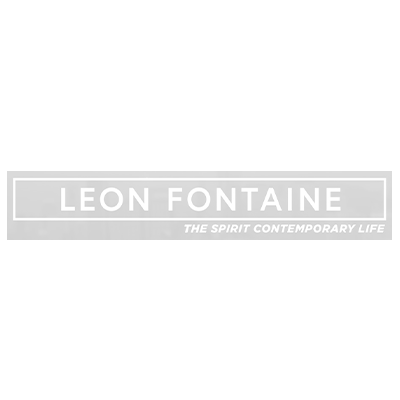 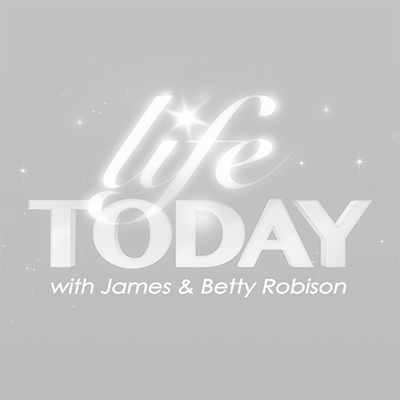 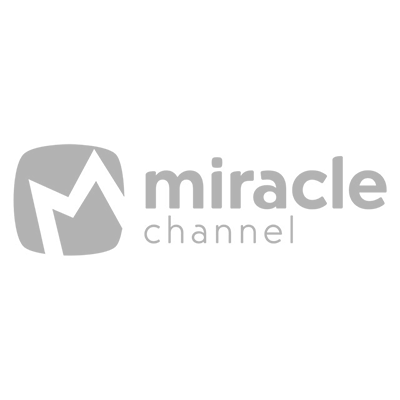 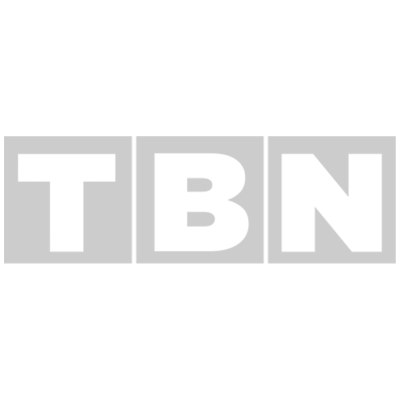 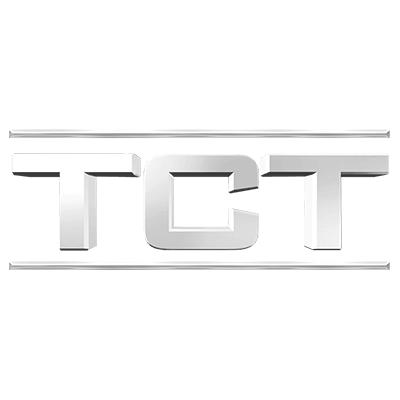 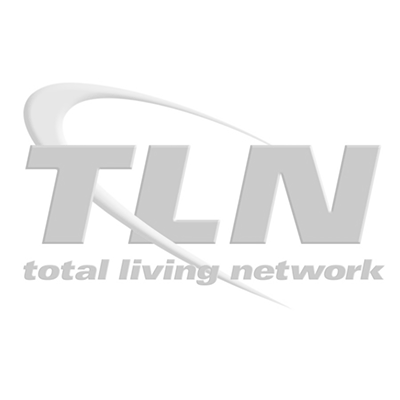 The Bible comes from another world, an ancient Jewish world. Discover how understanding our Hebraic roots unlocks the true meaning of Jesus’ teachings. Learn about the stories behind the stories.

Story in the Stars

The God of creation designed the universe with you in mind. He created, named and placed the stars in the heavens so that all mankind would be able to see the story in the stars — the story of redemption.

One of Joe’s passions is taking people to Israel where they can visit the places where the Bible stories occurred. Experiencing the land and culture of Israel will make the Scriptures come alive!

Since the early 90’s, Joe Amaral’s ministry career has afforded him the opportunity to serve in some pretty amazing roles.

Amaral served as a youth leader, youth pastor, associate pastor and senior pastor in churches in Southern Ontario from 1991 to 2001. It was during his first trip to Israel in 2002 that God instilled the vision in Joe to embrace and teach the Hebraic Roots of the Christian Faith.

Amaral then spent 14 years as an itinerant minister and director. In that time, he authored the best-selling book “Understanding Jesus” as well as “What Would Jesus Read?”―a daily devotional. Joe also served as Executive Producer and host of a popular television show, filmed on location in the Land of Israel. He has also produced documentary films such as “Unearthed: The Series”, “Understanding Jesus” and “Story in the Stars”.

Joe has traveled to Israel more than 45 times and has been around the world, preaching and teaching in churches and at conferences. He also served as daily host for Canada’s longest running TV show: 100 Huntley Street. Amaral served as the Teaching Pastor of PORTICO in Mississauga, Ontario, Canada. The midweek Bible study grew from 40 people to over 400 people in under 10 months.

In February of 2018, he relaunched as a full time itinerant minister traveling to churches all around the world and wrote the book, “Story in the Stars”. He is also an Associate Global Worker with the PAOC focusing his mission on the country of Liberia—bringing humanitarian aid to the community and remote villages.

Joe has been married to the love of his life, Karen, since 1990 and together they have two young adults―their daughter Katelyn, who is married to Aaron, and their son Daniel.

Visit our shop for all the items we carry.

Only ONE of each is available. These are Bibles Joe has personally used in his studies.

View All Items in Our SHOP

The way you read your Bible will never be the same again.

Today is April 15th, 2021. I’m in Africa…during a global pandemic. And a time where fear and uncertainty is rampant, I’m safe and sound in…

I stepped out of the car and placed my feet on the ground, something happened that I can’t explain. I began to cry. I was literally standing in a dream.

A cookie is a small text file containing information that a website transfers to your computer’s hard disk for record-keeping purposes and allows us to analyze our site traffic patterns. It does not contain chocolate chips, you cannot eat it and there is no special hidden jar.

I accept
PRESS ESC TO CLOSE